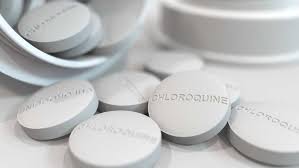 When good science is suppressed by the medical-political complex, people die

Politicians and governments are suppressing science. They do so in the public interest, they say, to accelerate availability of diagnostics and treatments. They do so to support innovation, to bring products to market at unprecedented speed. Both of these reasons are partly plausible; the greatest deceptions are founded in a grain of truth. But the underlying behaviour is troubling.

Science is being suppressed for political and financial gain. Covid-19 has unleashed state corruption on a grand scale, and it is harmful to public health.1 Politicians and industry are responsible for this opportunistic embezzlement. So too are scientists and health experts. The pandemic has revealed how the medical-political complex can be manipulated in an emergency—a time when it is even more important to safeguard science.

The UK’s pandemic response provides at least four examples of suppression of science or scientists. First, the membership, research, and deliberations of the Scientific Advisory Group for Emergencies (SAGE) were initially secret until a press leak forced transparency.2 The leak revealed inappropriate involvement of government advisers in SAGE, while exposing under-representation from public health, clinical care, women, and ethnic minorities. Indeed, the government was also recently ordered to release a 2016 report on deficiencies in pandemic preparedness, Operation Cygnus, following a verdict from the Information Commissioner’s Office.34

Next, a Public Health England report on covid-19 and inequalities. The report’s publication was delayed by England’s Department of Health; a section on ethnic minorities was initially withheld and then, following a public outcry, was published as part of a follow-up report.56 Authors from Public Health England were instructed not to talk to the media. Third, on 15 October, the editor of the Lancet complained that an author of a research paper, a UK government scientist, was blocked by the government from speaking to media because of a “difficult political landscape.”7

Now, a new example concerns the controversy over point-of-care antibody testing for covid-19.8 The prime minister’s Operation Moonshot depends on immediate and wide availability of accurate rapid diagnostic tests.9 It also depends on the questionable logic of mass screening—currently being trialled in Liverpool with a suboptimal PCR test.1011

The incident relates to research published this week by The BMJ, which finds that the government procured an antibody test that in real world tests falls well short of performance claims made by its manufacturers.1213 Researchers from Public Health England and collaborating institutions sensibly pushed to publish their study findings before the government committed to buying a million of these tests but were blocked by the health department and the prime minister’s office.14 Why was it important to procure this product without due scrutiny? Prior publication of research on a preprint server or a government website is compatible with The BMJ’s publication policy. As if to prove a point, Public Health England then unsuccessfully attempted to block The BMJ’s press release about the research paper.

Politicians often claim to follow the science, but that is a misleading oversimplification. Science is rarely absolute. It rarely applies to every setting or every population. It doesn’t make sense to slavishly follow science or evidence. A better approach is for politicians, the publicly appointed decision makers, to be informed and guided by science when they decide policy for their public. But even that approach retains public and professional trust only if science is available for scrutiny and free of political interference, and if the system is transparent and not compromised by conflicts of interest.

Suppression of science and scientists is not new or a peculiarly British phenomenon. In the US, President Trump’s government manipulated the Food and Drug Administration to hastily approve unproved drugs such as hydroxychloroquine and remdesivir.15 Globally, people, policies, and procurement are being corrupted by political and commercial agendas.16

The UK’s pandemic response relies too heavily on scientists and other government appointees with worrying competing interests, including shareholdings in companies that manufacture covid-19 diagnostic tests, treatments, and vaccines.17 Government appointees are able to ignore or cherry pick science—another form of misuse—and indulge in anti-competitive practices that favour their own products and those of friends and associates.18

How might science be safeguarded in these exceptional times? The first step is full disclosure of competing interests from government, politicians, scientific advisers, and appointees, such as the heads of test and trace, diagnostic test procurement, and vaccine delivery. The next step is full transparency about decision making systems, processes, and knowing who is accountable for what.

Once transparency and accountability are established as norms, individuals employed by government should ideally only work in areas unrelated to their competing interests. Expertise is possible without competing interests. If such a strict rule becomes impractical, minimum good practice is that people with competing interests must not be involved in decisions on products and policies in which they have a financial interest.

Governments and industry must also stop announcing critical science policy by press release. Such ill judged moves leave science, the media, and stock markets vulnerable to manipulation. Clear, open, and advance publication of the scientific basis for policy, procurements, and wonder drugs is a fundamental requirement.19

The stakes are high for politicians, scientific advisers, and government appointees. Their careers and bank balances may hinge on the decisions that they make. But they have a higher responsibility and duty to the public. Science is a public good. It doesn’t need to be followed blindly, but it does need to be fairly considered. Importantly, suppressing science, whether by delaying publication, cherry picking favourable research, or gagging scientists, is a danger to public health, causing deaths by exposing people to unsafe or ineffective interventions and preventing them from benefiting from better ones. When entangled with commercial decisions it is also maladministration of taxpayers’ money.

Politicisation of science was enthusiastically deployed by some of history’s worst autocrats and dictators, and it is now regrettably commonplace in democracies.20 The medical-political complex tends towards suppression of science to aggrandise and enrich those in power. And, as the powerful become more successful, richer, and further intoxicated with power, the inconvenient truths of science are suppressed. When good science is suppressed, people die.

This article is made freely available for use in accordance with BMJ’s website terms and conditions for the duration of the covid-19 pandemic or until otherwise determined by BMJ. You may use, download and print the article for any lawful, non-commercial purpose (including text and data mining) provided that all copyright notices and trade marks are retained. 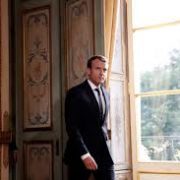 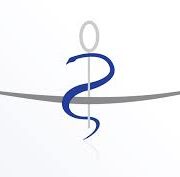 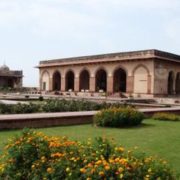 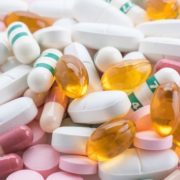 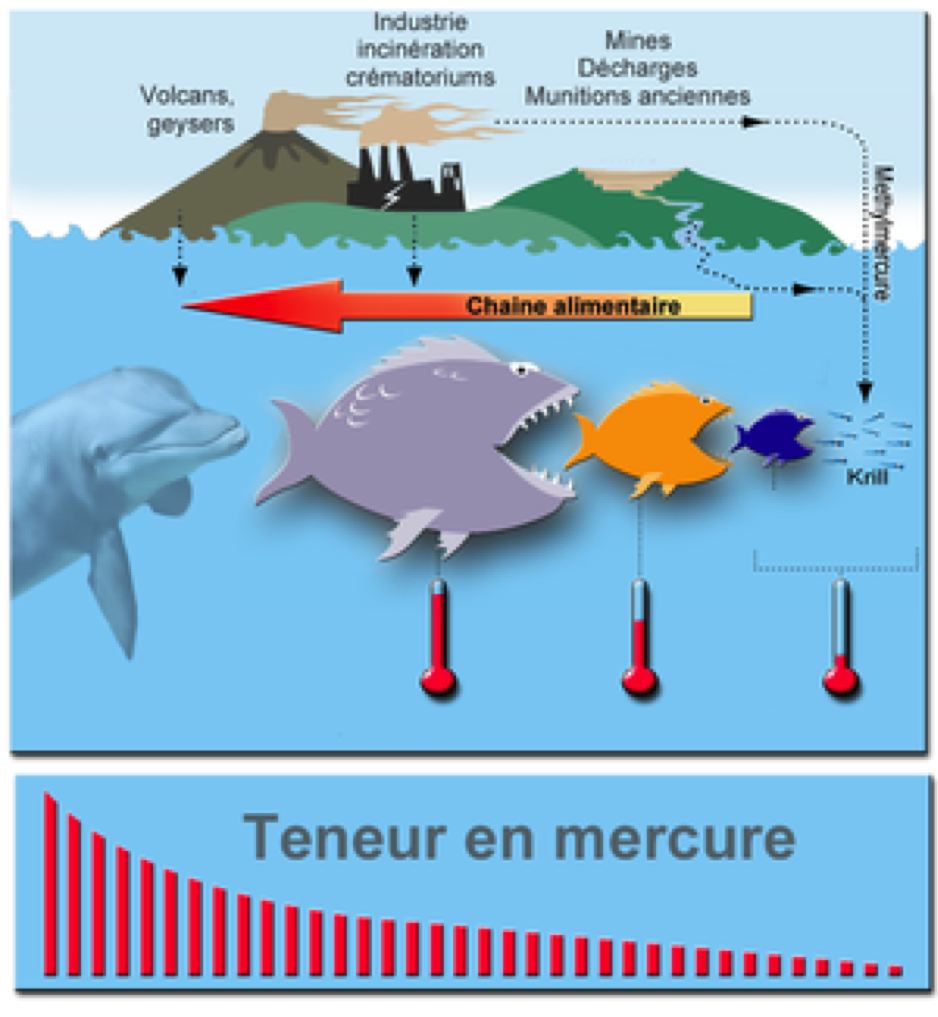 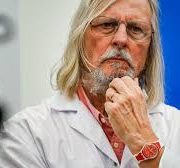 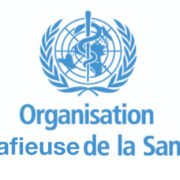 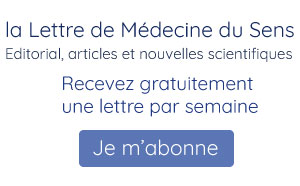